There was an invitation given to Peter, one he could heed or ignore. It was an uncommon invitation extended to a common man. He was an ordinary dude with an ordinary blue collar job, his occupation probably more sailor and net repairer than actual fisherman.

Three words that could define his life forever.

He couldn’t have known then, the places he would go, the things he would witness, the rag tag, rough and rumble group he would be privileged to be a part of.

He couldn’t have known the joy he would feel, then the profound sorrow. The Fear. Loneliness. Gladness. Hurt. Shame.

He took the risk. Left the nets. 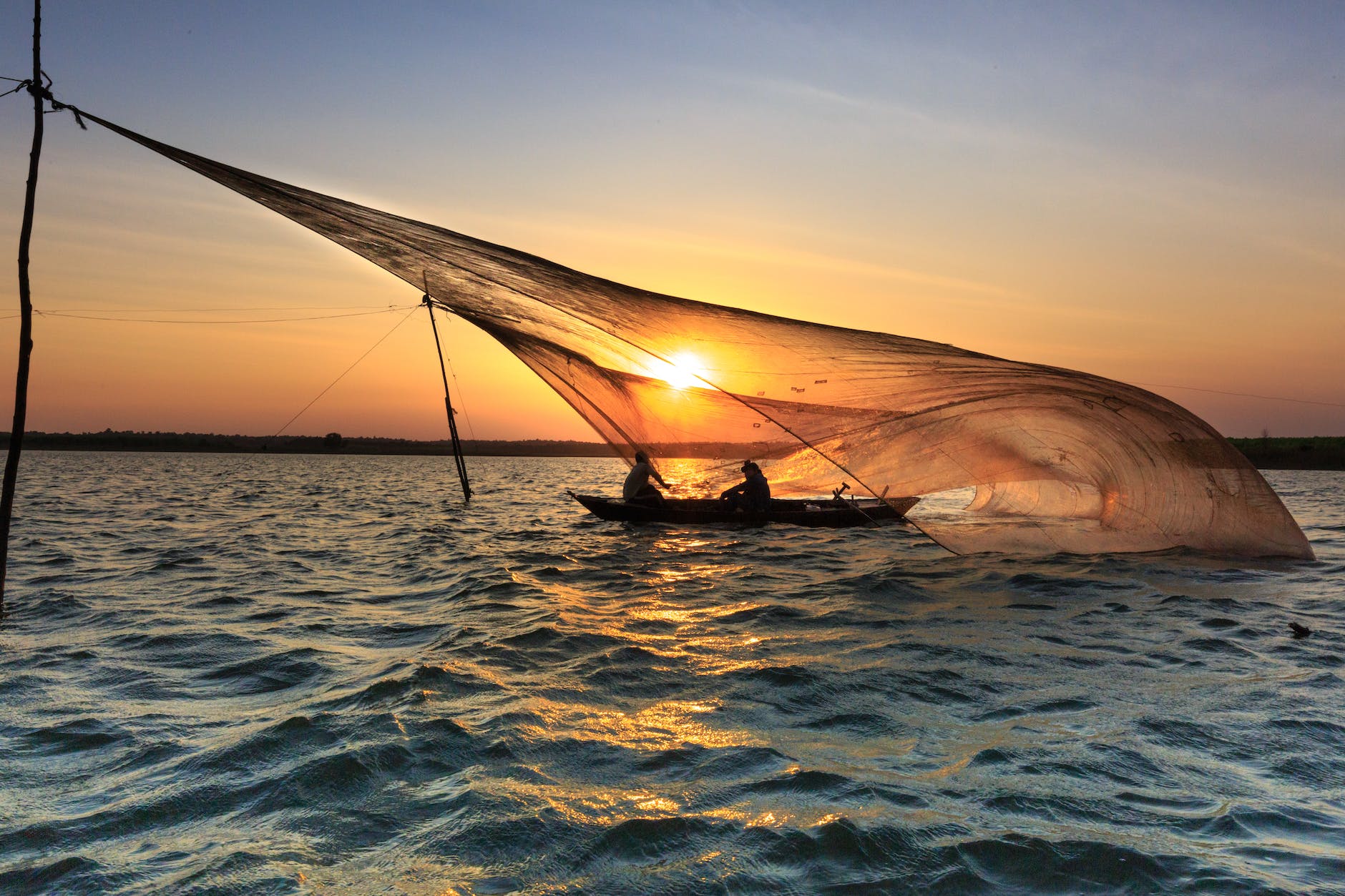 But then there was another invitation given to Peter, one he could heed or ignore. It was an uncommon invitation extended to a common man. He was an ordinary dude called to extraordinary work. When he had failed, he failed hard, and his shame had all but consumed him. Until an extraordinary man fixed him breakfast over a charcoal fire and reminded him of who he was. Of all he could be.

“Lord you know that I love you.”

And he was asked three times. Perhaps to remind him of the three times he denied the Lord (as if he needed reminding), or just for good measure so Peter knew how important this moment was. 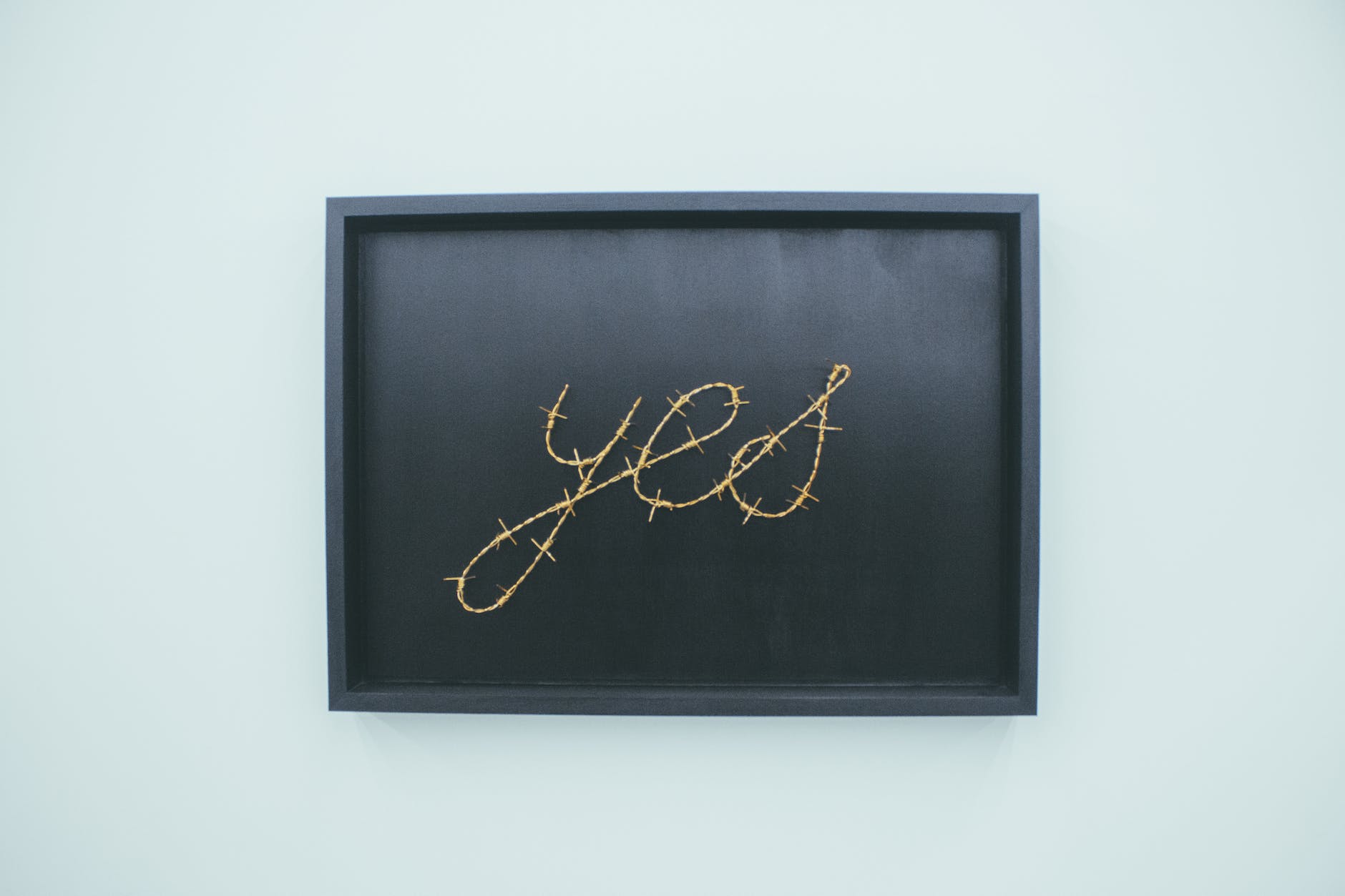 As if to say, leave the nets. This is not the work you’re meant to do.

There was a lot of life that happened between those two invitations. And still a lot more would happen in Peter’s life.

The hyphen in between our initial calling and our final day in this life will contain many surprises; many happy days and many sad ones and all things in between.

But no matter the day, the season, the circumstance:

The invitation always remains. Jesus will always invite you back.

It isn’t easy to accept, and it will cost the whole of your life.

You are not your own, you were bought at a price!

When you choose to follow, you sign over the deed of your life to the Only One Who is Worthy to Have it. Yes, you give up your rights to yourself, bizarre as it sounds.

But He is worthy of it.

Yes, He really is worthy of it.

So, wherever this finds you-

Or in the throes of struggle, in the pits of depression, or in an all out war against your personal sin.

Jesus words stand, and his invitation for you always remains

Hey, I'm Shelby. Living in Memphis, TN with my husband, and 2 cats. I write about how my family follows Jesus in the everyday circumstance of our life, in the city where God has placed us with the people he has put around us. You can be intentional with your faith in the ordinariness of days. You won't do it perfectly, but by God's grace, you can do it faithfully. Join me for encouragement as you experience Christ in your everyday, ordinary life.

Stay up to date

Enter your email address to follow this blog and receive notifications of new posts by email.

Don't miss all the latest!

This error message is only visible to WordPress admins